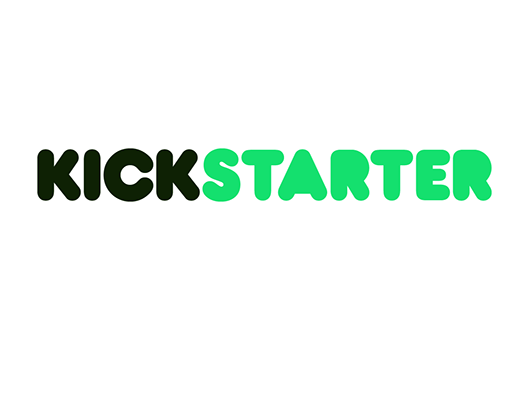 For Advent 2017 we released daily clips of the puppets introducing other previously filmed clips from past advent DVDs.   Whilst we did not hit the campaign target, this did provide us an idea of how the app would run over the advent period. It also helped in our communication of the project, whilst providing the followers with clips every day, allowing us to test ‘test’ out our teacher characters when filming the green-screened introductions. All the clips that we sent out can still be viewed on Kickstarter, simply click the Kickstarter logo to be re-directed to their site.